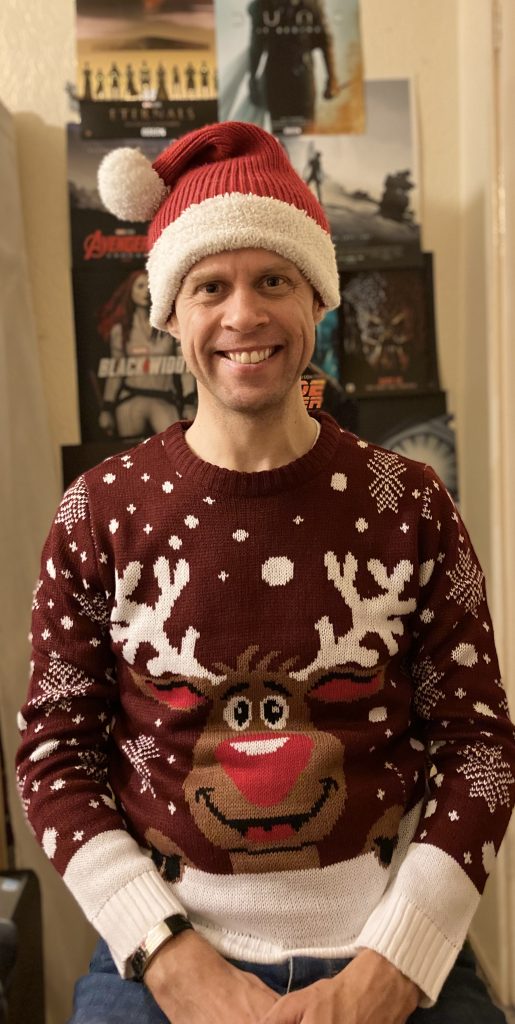 Up until 2017, I had never been ill or diagnosed with more than low blood pressure. It was while on holiday in America that I first noticed walking problems. My left leg was doing an excellent job of tripping me up, all by itself. I put it down to being on holiday and the excitement of attending a Star Wars convention.

I have never been a fan of going to the doctors or the hospital. My symptoms became more noticeable over the next two years. Working in an office with so many people around me, it did not take them too long to recognize my ever-worsening balance, to the point I could not carry more than one cup of tea from the kitchen to a colleague’s desk in straight line anymore. One thing they did not see however was my attempts to walk downstairs to the building entrance, each step was accompanied an uncontrollable shake of the left leg, what was happening? It was time to start getting some answers.

It is now mid-2019, a referral from my doctor to the hospital and I am sitting with the neurologist and discussing symptoms. A blood test was followed with an MRI and now I must sit back and wait for the results. I came back from holiday and read the results, mutation in the ABCD1 gene, very long chain fatty acids, consistent with X-linked, adult-onset ALD. It was a lot to take in, not just for me but my wife as well. I can still remember the moment we sat down and discussed what these big, long medical terms meant and what Google results came back with. Emotions ran high for the next few months, what did this mean? What other symptoms will come out?

My confirmed diagnosis came in the December. The conversation was long, detailed and a lot of questions was asked and answered as honestly as could be provided. Genetic counselling was discussed, and I agreed to it straight away. Coming out of the consultation felt like a relief that I finally had a name to my pain, and I could now plan, then celebrate my works Christmas party, which happened to be where I was off to next!

Over the next year, COVID aside, I have had nothing but support, not only from my family and friends but also from Alex TLC. The charity has been excellent in their communication, helping me understand the condition better, keeping me informed of scientific research, but more importantly bringing fellow sufferers, their families, and carriers together. Even with the AMN diagnosis, the seizures have scared me more than anyone will know. On the brightside, everything that has happened with my health meant reconnecting with my parents after a long time.

Other than my diagnosis, I started having seizures, my first two being at work, not sure what was worse being in front of all my colleagues, biting my tongue or the fact that I’ve never had one before. More seizures have followed but having my wife and our best friend close, thankfully they are both seizures trained.

To add some insult to the “injury” I lost my job after 30 years in the travel industry. I have used the time positively to focus on continued education, self-improvement, to learn new skills both on a professional and vocational level which will lead eventually to a new career. 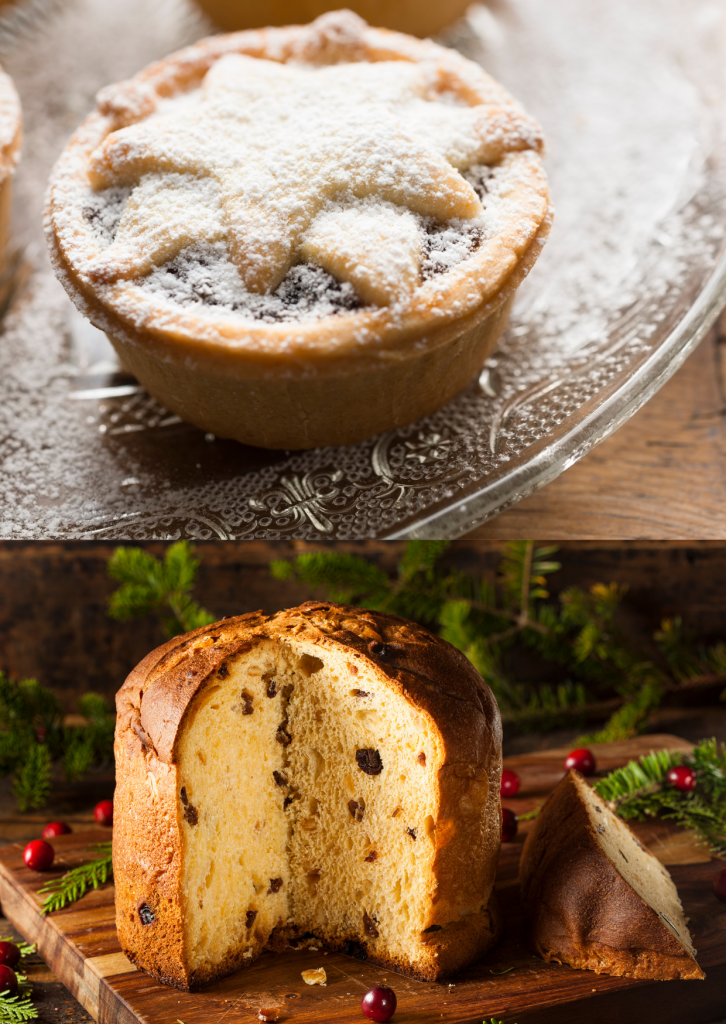 I am still coming to terms with my condition, knowing it will mean a slow and progressive deterioration of myself but with strategies in place and the help of family and friends, I know that I will better be equipped to face any challenges. My biggest worry is the loss of independence and being able to go out on my own or with other people, walking with a stick is not an issue anymore, but the worry of another seizure looms forever large.

For me, Christmas is the best time of the year. Notwithstanding that Christmas starts from 01st November, well at least for me. It starts with those little changes; advent calendars appear overnight and the concentration of perfume/aftershave adverts on the tv. As the month goes on, we plan for putting up the decorations.

Since COVID, we’ve put them up earlier than usual. It brings much needed happiness and light into our little corner of the world. By December, we are full swing, you will find me listening to nothing but Christmas songs, especially the classics, no I am not talking about Dean Martin or Frank Sinatra, it’s all about the legends that is Slade, Wizzard, Mud, Shakin’ Stevens, The Pretenders, Band Aid, Wham, and the king that is Cliff Richard. Sadly, I fall out of the  race before it has begun.

A few years ago, the annual debate of when Christmas songs should be played cropped up at work, while I will always be in the “Why not 01st November” camp there was those who would happily wait until nearer the big day. This conversation led me to write a whole piece on why Christmas songs are important and a defence of the seasonal classics. I have never published it and only shown it to a couple of people but every year I read it, tweak, and put it away.

The lead up to the big day is my absolute favorite, not that I am a humbug in anyway but those 24 days to me are magical. There is the Christmas shopping but also writing cards and watching our playlist of films (Yes, Die Hard is a Christmas film). I am coffee fan and have been accused of being a coffee snob, which isn’t far off the truth. A meet up with family, friends and old work colleagues is essential, plus there are so many days of mince pie and panettone eating.

Time is also reserved for an hour or two, without distraction for a deep dive into the Radio Times. Yes, we have streaming services and everything else, but Christmas TV planning is a must.

Tonight, we will be going into London for an open top bus tour of the lights. All the family will be coming, so watch out anyone else on the top deck.

If you’ve been inspired by Nick, and would like to share your own story, please visit this page for more information.