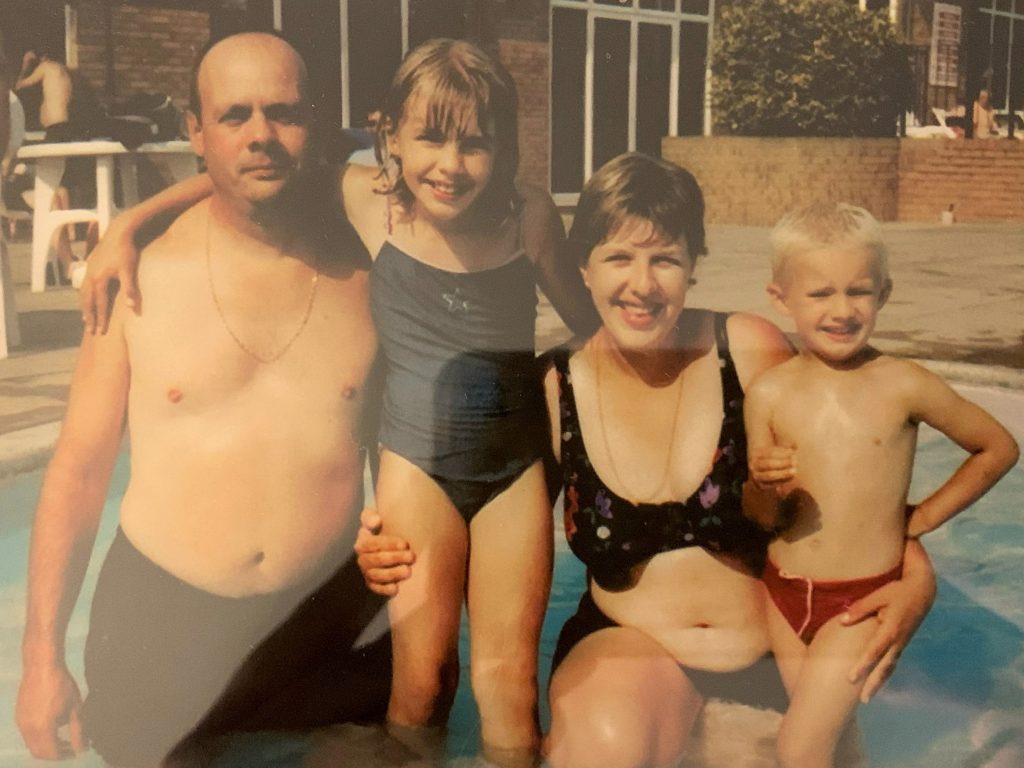 Lewis was one of a kind, cheeky but so lovable. He was diagnosed at a young age of around 3/4 with autism and ADHD.

He grew up with challenging behaviour and although it wasn’t easy, we never would have changed him for the world!

Unfortunately, although we didn’t know it at the time, this probably was the first stage of  adrenoleukodystrophy (ALD).  Lewis had an adrenal shutdown at the age of 9 and was admitted to St Thomas. It was there we found out he had Addisons and ALD.

Lewis never had the option for a bone marrow transplant as they had said it was one of the worst brain scans they had seen for ALD. He sadly passed away in 2013 at the age of 14.

Christmas is a hard time for us all. It’s a mixed time when looking back as a lot of his last few Christmases were spent in hospital, but he was always so excited to wake us all up to open presents. He was a big Star Wars and Lego fan!

Christmas is different for all, but it is a time of togetherness and we miss him a lot especially at this time of year!

We raise a glass in his memory, share our best stories and drop a penny off Hampton court bridge and make a wish!

He would be 22 now, and I would love to have seen the man he would have grown into (I’m sure a fine one).

He is sadly missed always, but always in our hearts.

Love from your Sister, Leanne and all the family.

Find out more about Addison’s Disease and Adrenoleukodystrophy (ALD).

If you’ve been inspired by Lewis and would like to share your own story, please visit this page for more information.