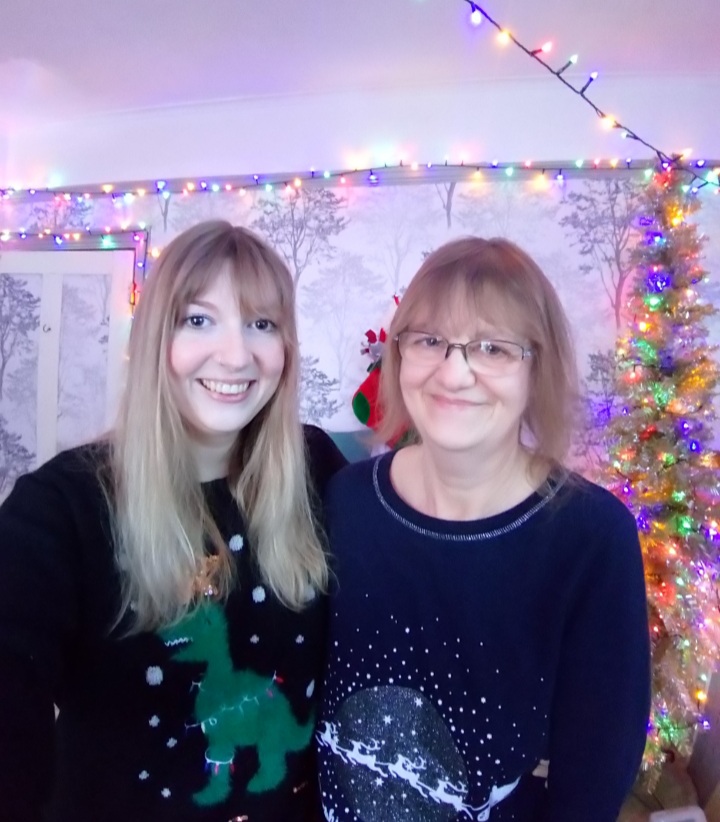 Mum’s issues started about 7 years ago, when she was in her late 40s. She began having problems with communication, and just generally doing things that were out of character for her. I went along to several mental health appointments with her, but it was all put down to depression and anxiety, so I tried to support her the best I could in the years that followed.

However, more recently she began to experience problems with word finding, she had personality changes, developed a tremor, and began picking at her skin, to the point where she had marks all over her body. She also lost the ability to cook a meal or drive. Something told me this was more than anxiety, and after several failed attempts I finally managed to get her referred for a brain MRI in September 2020.

The MRI showed extensive white matter changes, and the local neurologist was baffled by the results, so didn’t really know how to proceed. I ended up doing my own research, which lead me to the specialist cognitive impairment team at the National Hospital for Neurology and Neurosurgery in London, and mum was finally referred to them in December last year.

We had the initial consultation in January and were told that her MRI was unusual (scary coming from one of the top professors in the field) but that it most resembled something called Leukodystrophy. Our family history was also very relevant, as my grandfather passed away from a mystery neurological illness back in the 80s (which at the time was thought by mum’s family to be caused by chemicals he was exposed to at work – but was diagnosed as Alzheimer’s, then motor neurone disease by doctors). Mum was referred for a whole host of tests, including lumbar puncture, genetics, and full psychological assessment.

Unfortunately, because of covid, mum’s tests were delayed until July, and even after a very intense hospital stay, we weren’t out of the woods. 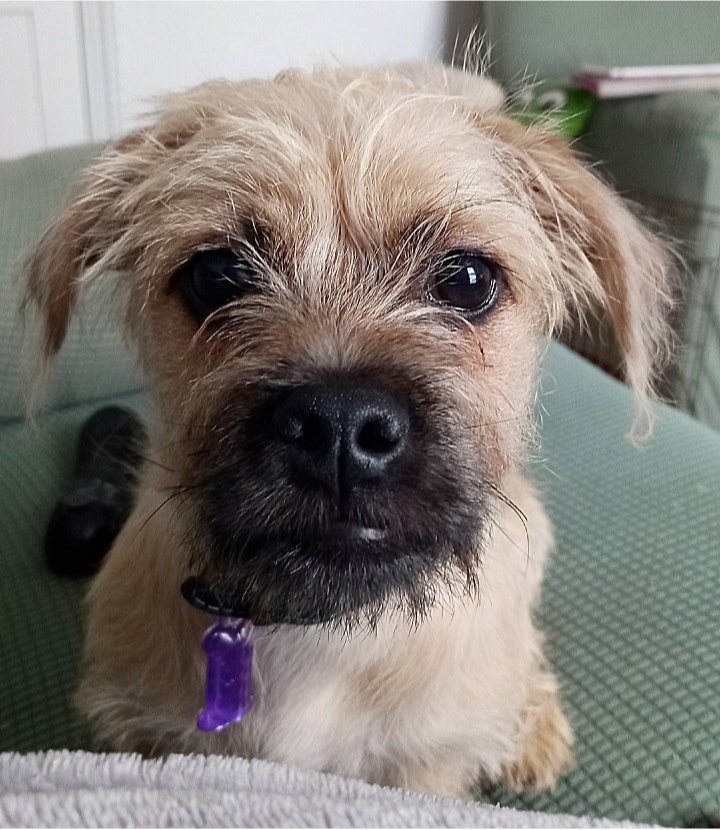 The week after mum’s tests, she suddenly started speaking gibberish, which prompted me to dial 999. She was taken to hospital and diagnosed with a TIA, prescribed aspirin, and we were sent home. Ten days later the same thing happened, but this time she had a huge seizure upon arrival at the hospital. She was in hospital for 4 days, and we were told she’d had a stroke. However, in September this was confirmed to be a nasty seizure that had caused a bleed. Luckily, she was prescribed an anti-seizure medication during her hospital stay, and has not had another one since. Mum’s dad had several seizures in the lead up to his death, so it’s amazing to me that a medication can simply stop this from happening.

We are still waiting for mum’s genetic results, so am hoping 2022 might give us some more answers – then I, along with my aunt and cousins, will also be tested. The wait for genetic results is a unique kind of limbo that we as a family have had to adjust to.

Christmas is going to be a quiet one for us this year. We are hurting and tired, and that’s okay. Mum used to love this time of year, so I’m going to do my best to keep it special for her, despite the whirlwind of the past 2 years. We have a new puppy called Basil, who is helping to keep our spirits up with his total love of life. Leukodystrophy has a way of making you appreciate what, and who really matters, which I guess is what Christmas is all about (and The Muppet Christmas Carol, of course).